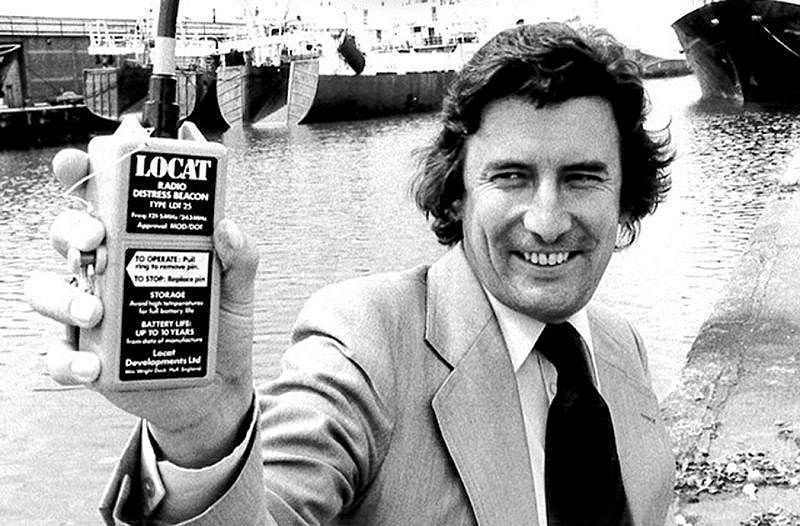 Today is National Inventors' Day which honours inventors of the past, the creators of the present, and encourages the architects of the future.

We want to take a moment to honour our founder David Marshall who, in 1974 invented the world’s first Personal Locator Beacon, a device which has gone on to save countless lives around the world.

In 1960, David who, aged just 20, fell overboard whilst working on a commercial vessel, unbeknown to his fellow crewmembers, and after spending several hours in the shark infested waters of the south Pacific Ocean, by chance alone and with the odds stacked against him, David was rescued by a passing vessel.

Following this traumatic ordeal, he embarked on a mission to prevent undetected man overboard incidents. After years of dedicating his life to protecting others, David invented the personal locator beacon and commercially launched it in 1979

The PLB would go on to revolutionise safety at sea and help save thousands of lives around the world and in 2001, David founded Marine Rescue Technologies.

To this day, we continue to innovate and develop new man overboard solutions built around the same principles and foundations David built all them years ago.

On behalf of the millions of people who have been kept safe because of David’s invention, we want to say thank you.